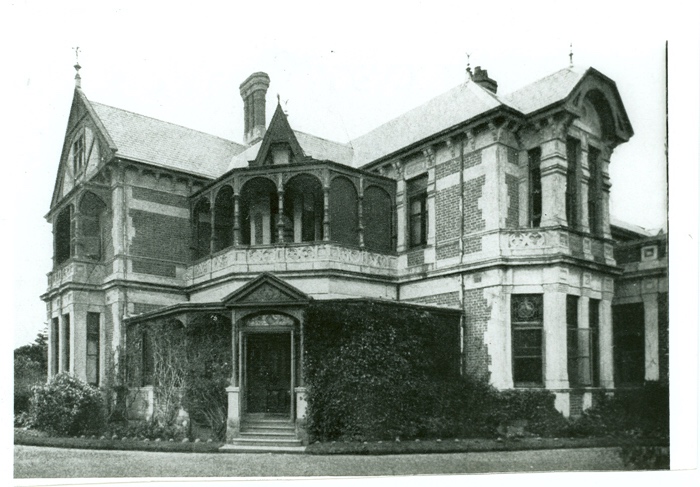 Established in 1890 Korowa moved to this site in 1914 from Wattletree Road.

The Heritage Walk highlights the major landmarks of Korowa from our iconic gates to the Cripps Centre, Archway, Memorial Chapel and more. It shares their significance and history since the School purchased and moved in 1914 to the original house ‘Ranfurlie’ and its extensive gardens, previously owned by the Knox family.

The School has grown and its environment has changed over the past 100 years to meet the teaching and learning needs of today. We invite you to take our Heritage Walk where you will gain an appreciation of our School’s ongoing story and learn about how Korowa has developed over the years. An understanding of our past history and heritage informs us of the values, traditions and legacies which have influenced and shaped our School experience today.

Formerly the home of the Knox family the School purchased the mansion Ranfurlie and surrounding acres when the property was sold and subdivided on the death of the Honourable William Knox M.H.R. Ranfurlie was an imposing residence situated on the top of the Glen Iris hill with splendid views towards the Dandenongs. Pre 1900 it was one of only three large homes in the area. The Premier of Victoria Mr George Kerferd had built the house earlier in 1887 which he had named Everton. Although the house, which Korowa later named Knox House, was demolished at the end of 1973 its story remains a significant part of the history of Glen Iris. 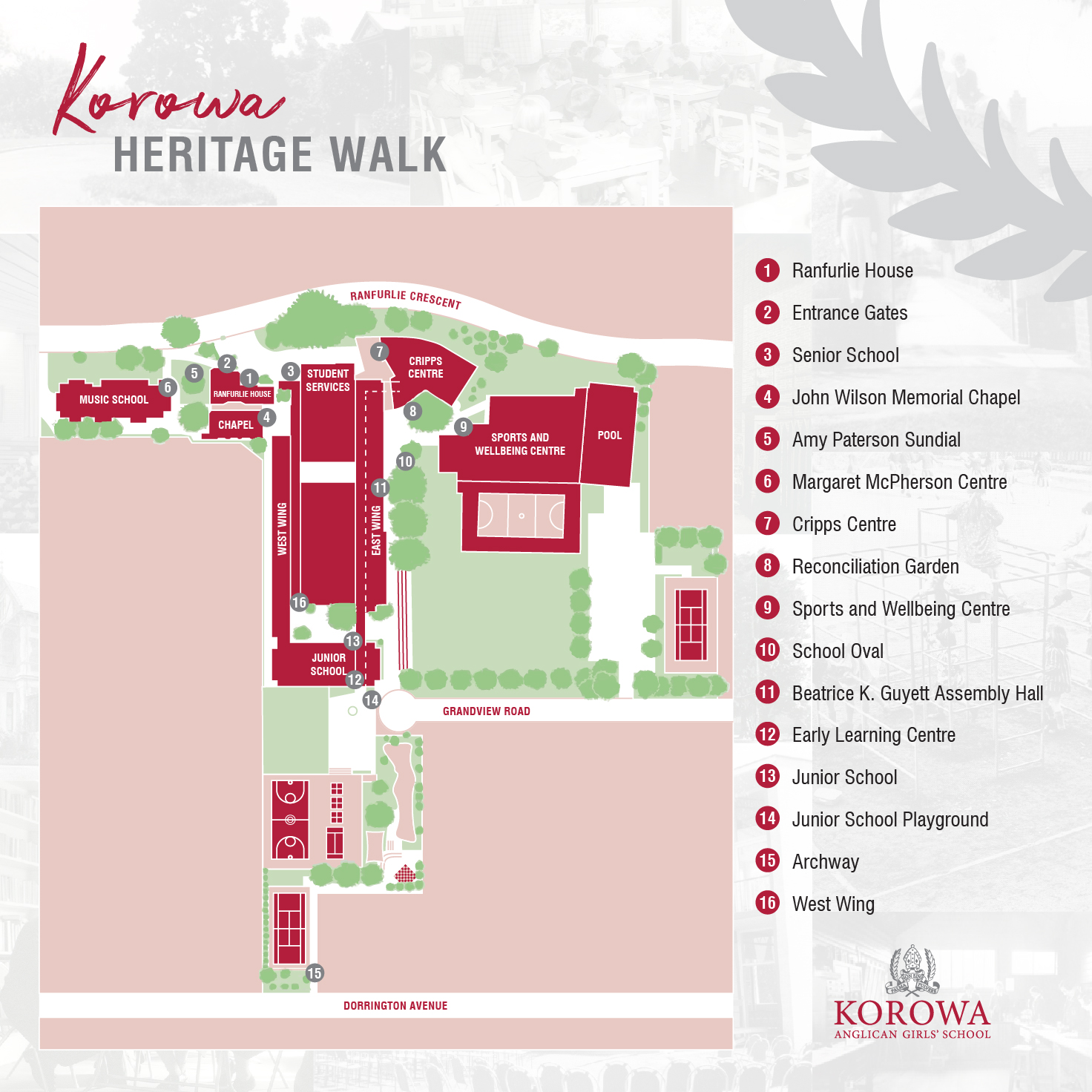 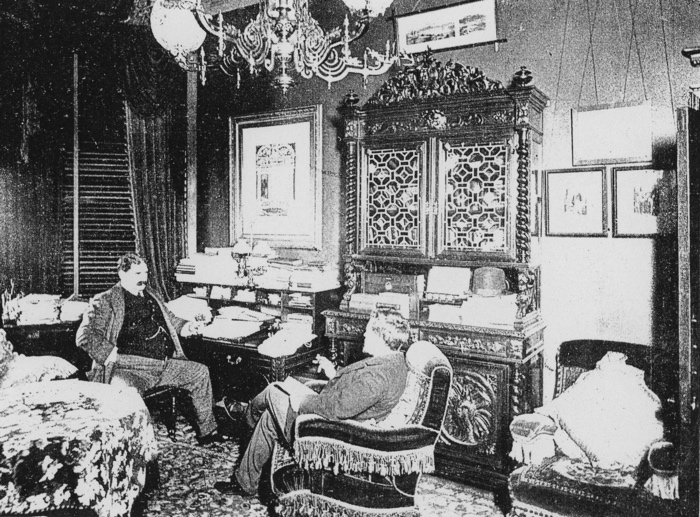 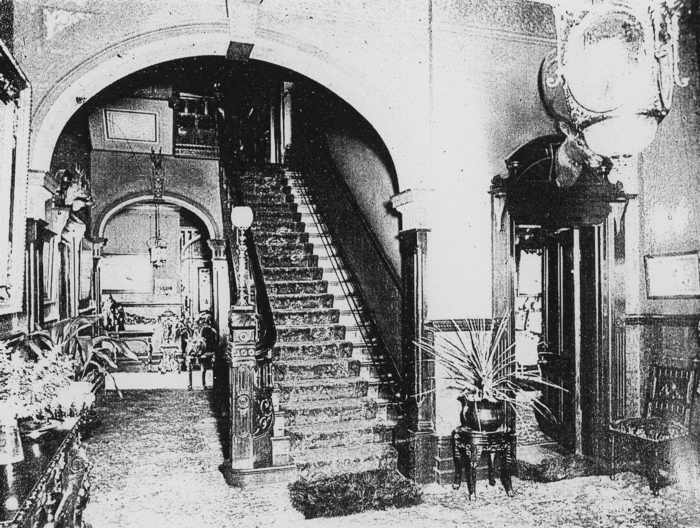 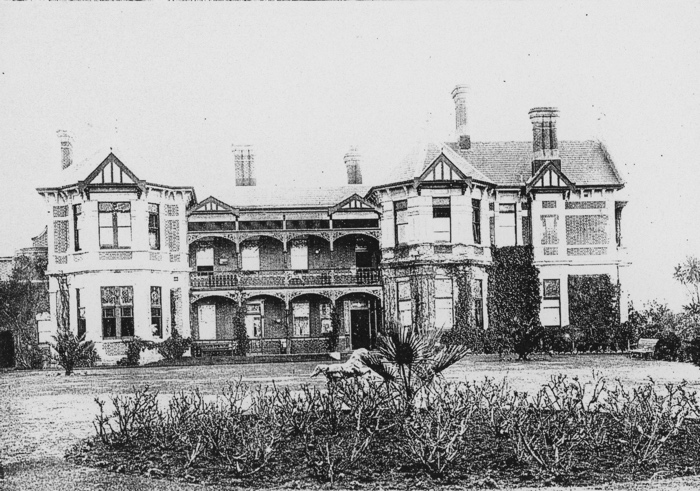 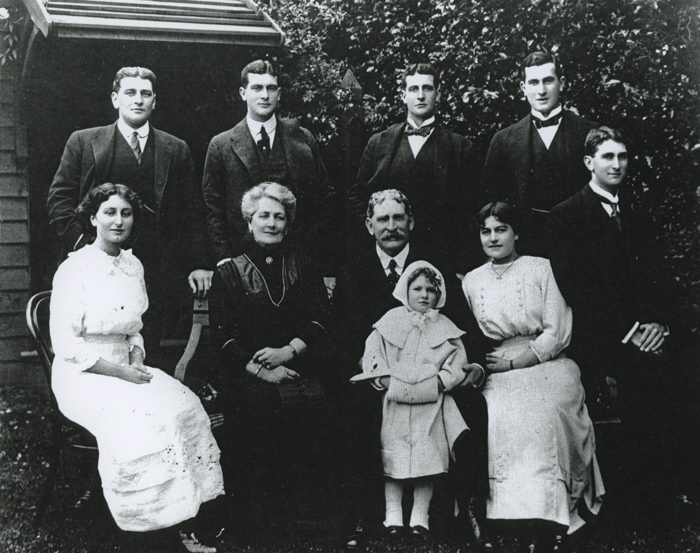 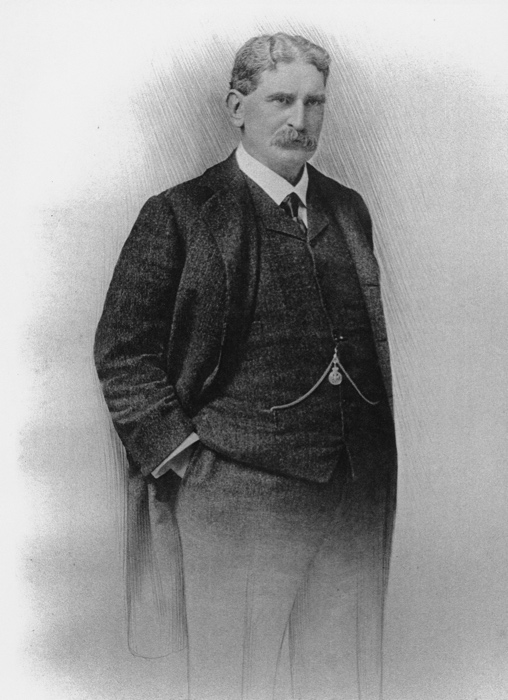