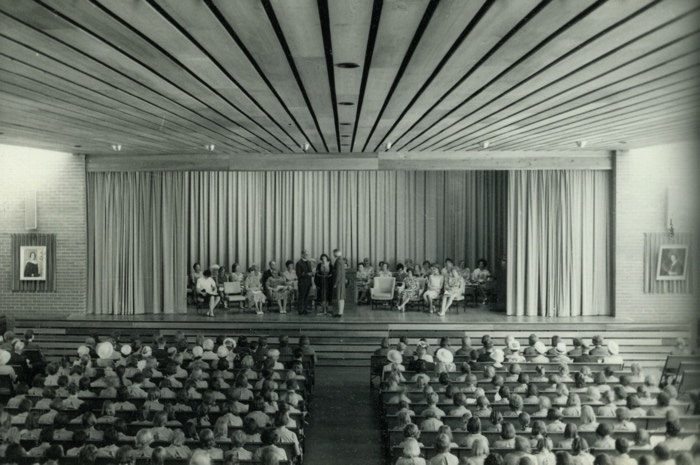 In the early days at Ranfurlie (later to be named Knox House) school assemblies were held in the first Hall, the former ballroom of Ranfurlie with its pressed metal ceiling of gum leaves, goannas and snakes. The girls sat on the floor until 1952 when red metal seats were provided. The extensive building program in the 1960s included a new Assembly Hall, named in honour of Headmistress Miss Beatrice K. Guyett, where the whole school could be accommodated. It has been continuously in use since 1964 for assemblies, musicals, drama performances, House Chorals and House Arts, School Dances and Balls and special services. It houses the portraits of Korowa’s Principals and our Honour Boards. 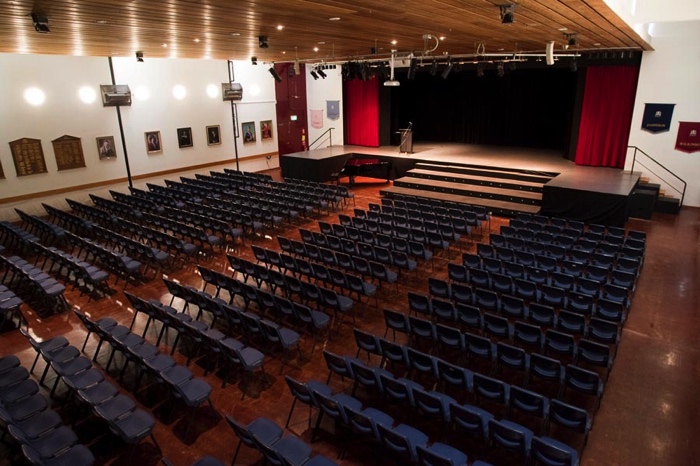 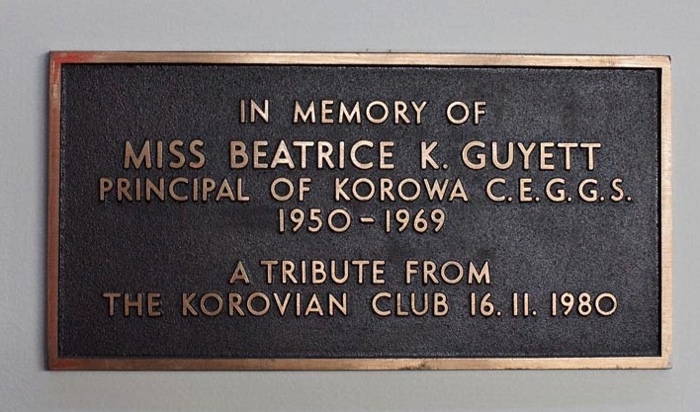 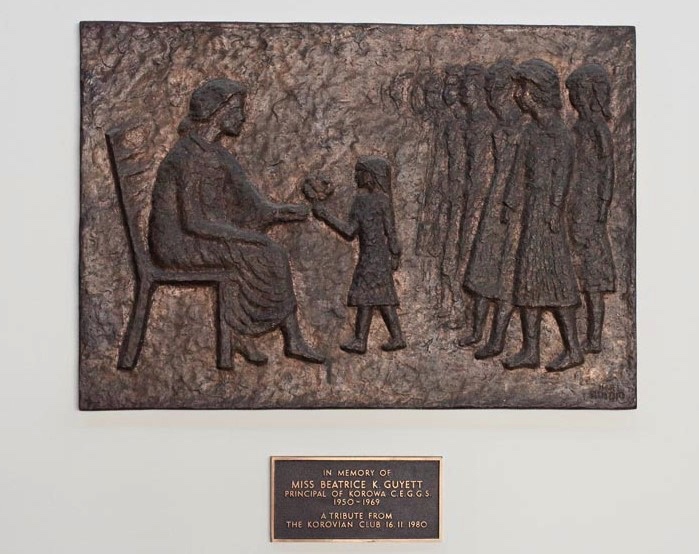 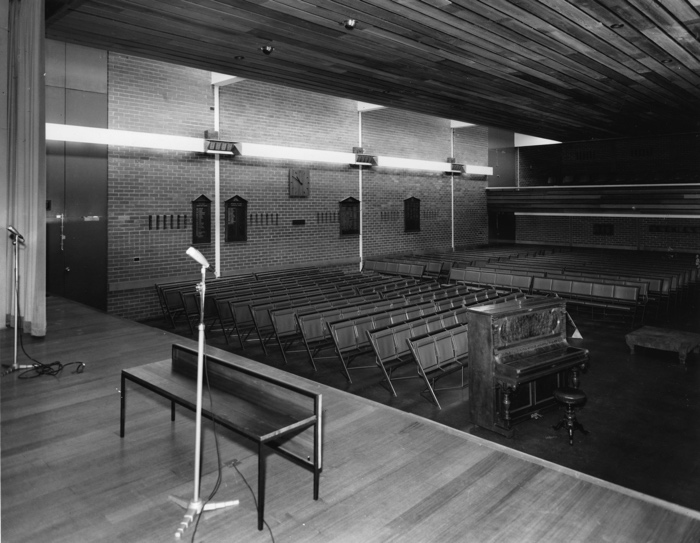 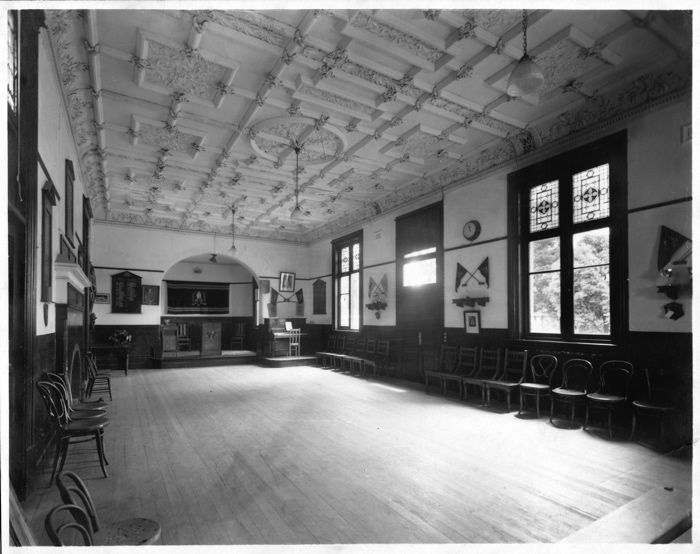