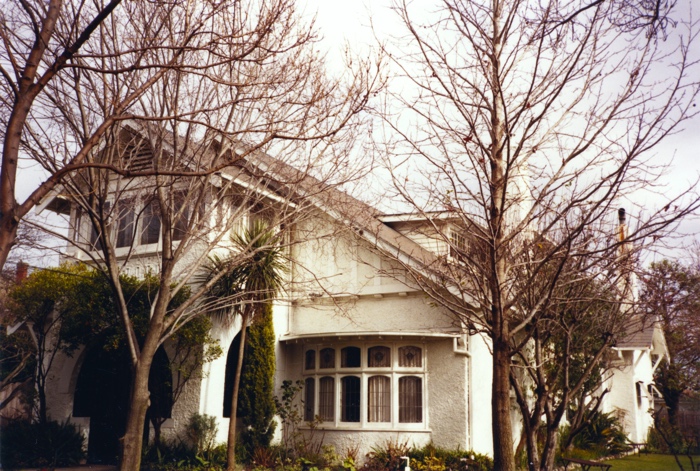 Opened in the Centenary Year of 1990 the Margaret McPherson Centre for Music was designed to fit in with the streetscape. This Music school building sits on the former site of The Residence, home to several of Korowa’s Principals as well as the Library from the 1960s. Named in honour of Miss Margaret McPherson Principal 1970-1990 the Centre comprises a large performance Studio, private music tuition rooms and music classrooms with music technology facilities.

(The Studio contains the memorial stained glass windows, donated in 1946 by the parents of Felicity Elder. These windows were originally in the old Hall used for assemblies and were a gift from her family and remain a symbolic link to Korowa’s past) 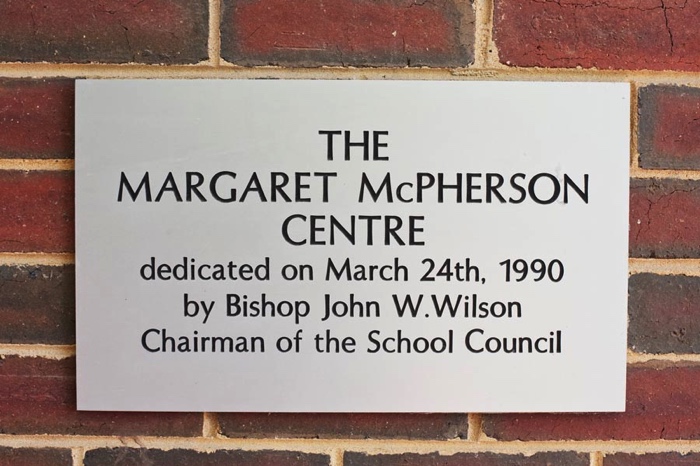 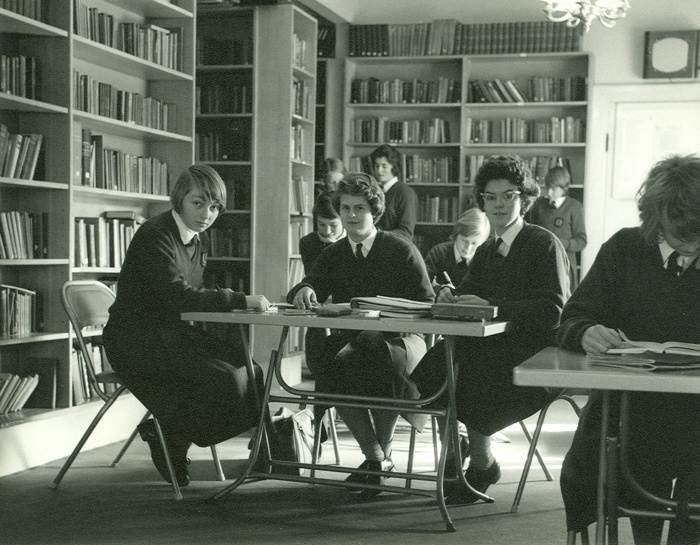 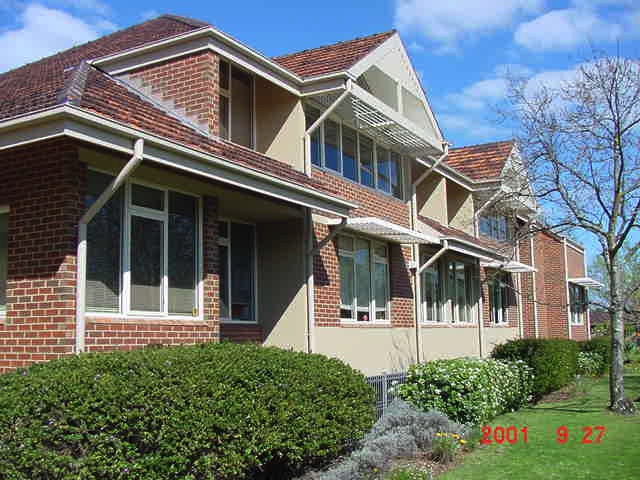 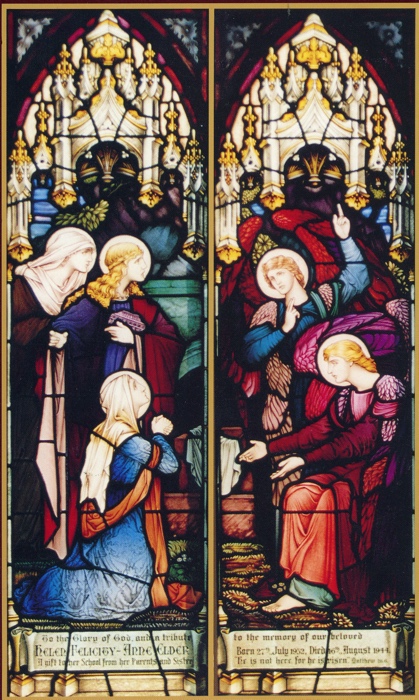