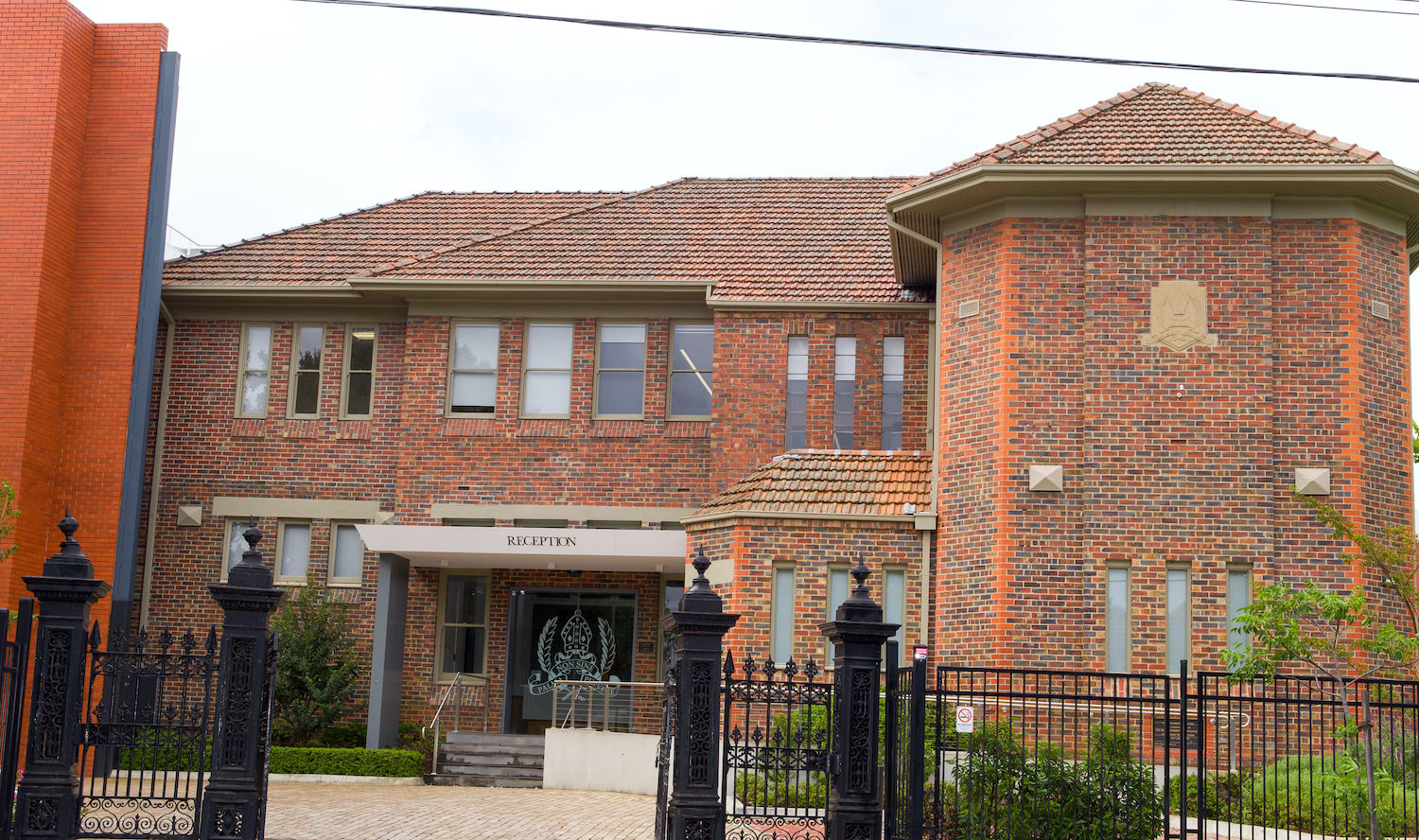 The first new building on the Ranfurlie site after the move here in 1914 was the building of the Senior School in 1926. A Prefects’ Study was added to the side of the building in 1927 and was used for many years, until it became an Office, still containing the secret signatures of past Prefects. A second storey was built in 1935 and then classrooms, a Science Room and a Bookroom. The building was renamed The Roberts Wing in the 1960s after the School Chaplain Reverend A.A Roberts and for many years was the ‘home’ of Year 9 girls. A major refurbishment was completed in 2015 to house Korowa’s Reception and Administration with a new name Ranfurlie House to honour the name of the original home on this site, occupied by the Knox family. 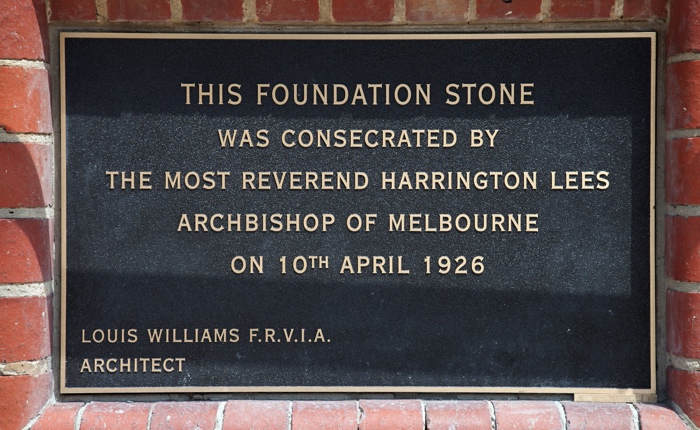 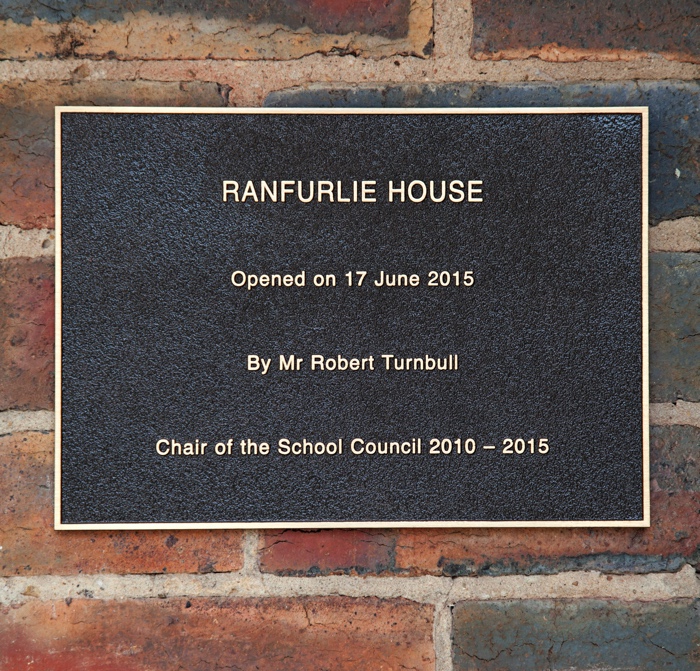 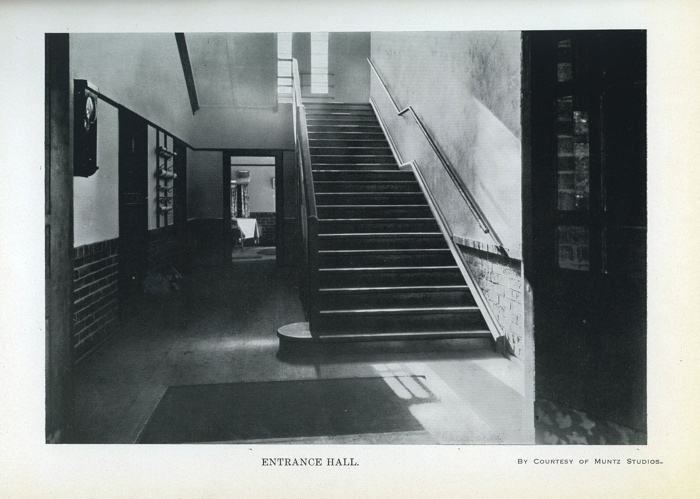 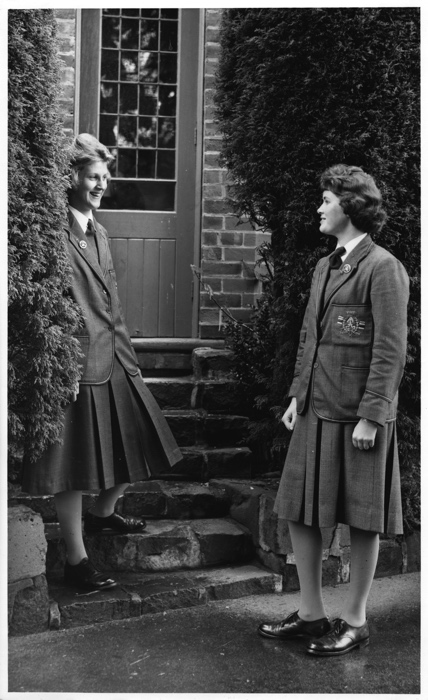 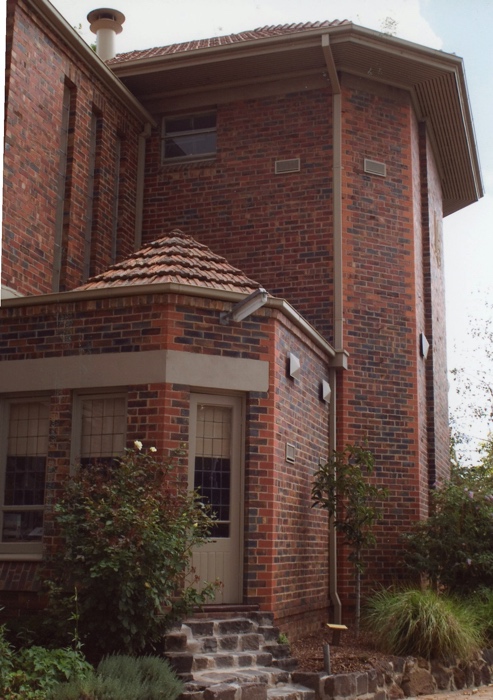 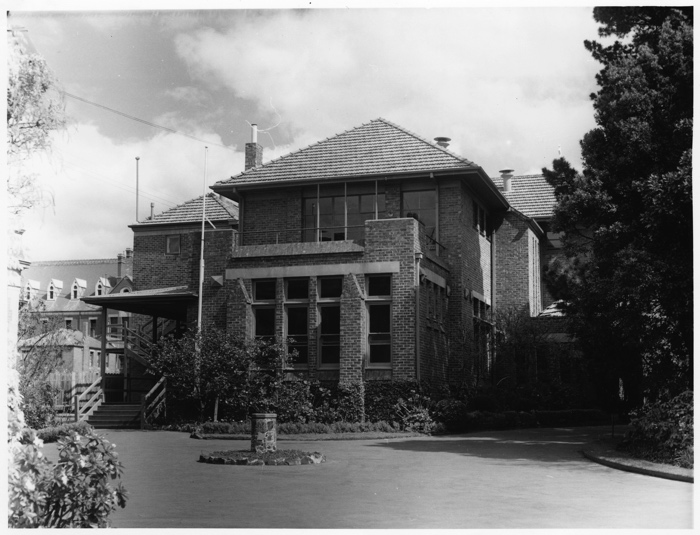 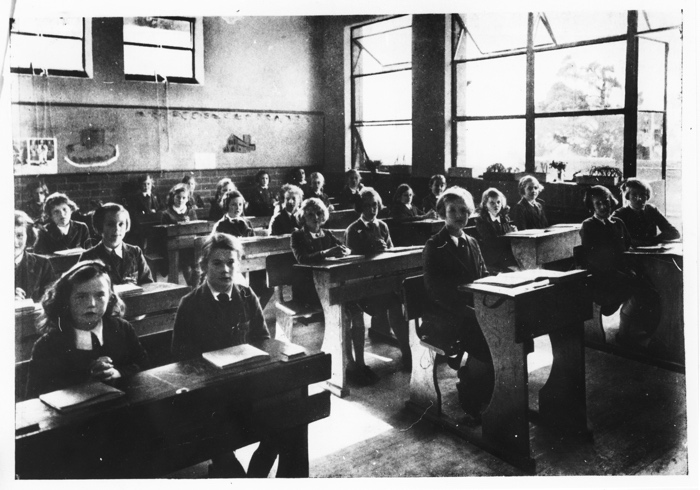 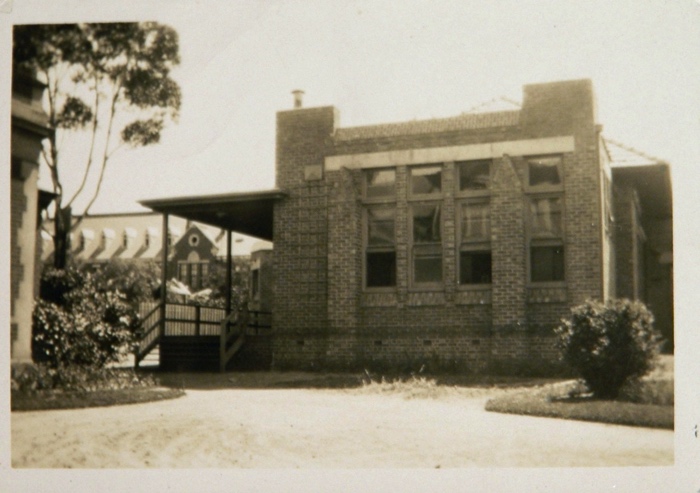