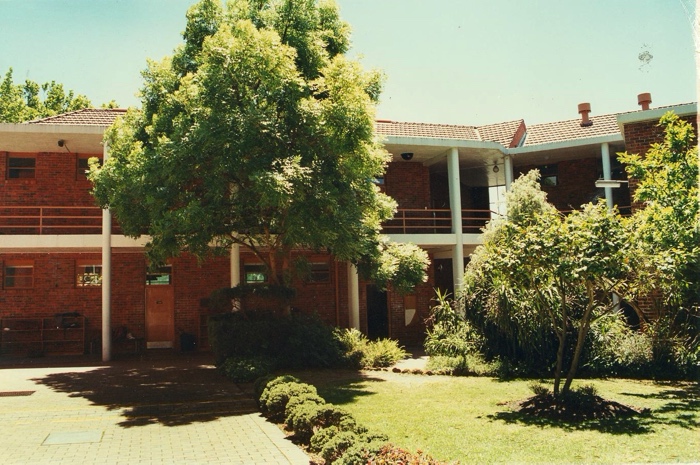 The site of the Cripps Centre has undergone significant transformation over the years. The Memorial Block for Forms 1 and 2 and Art rooms was built in 1946 and, after it was extended in 1954, the building was named in honour of Miss Margaret Dickson Principal 1930-1949.  The Cripps Centre now stands on the site of the Dickson Wing and the outer ground wall incorporates bricks from the original building. It is named in honour of Mr Robert Cripps AM, Korowa benefactor, and opened in 2002 for Years 6, 7, and 8 and refurbished for 2019 for Years 7 and 8 only due to increased numbers. 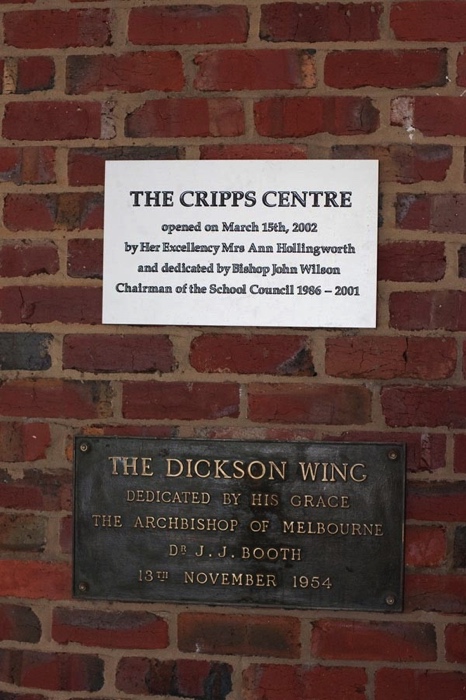 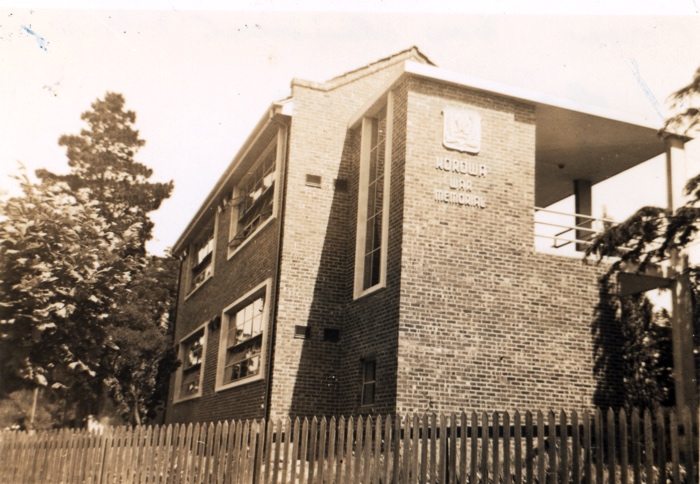