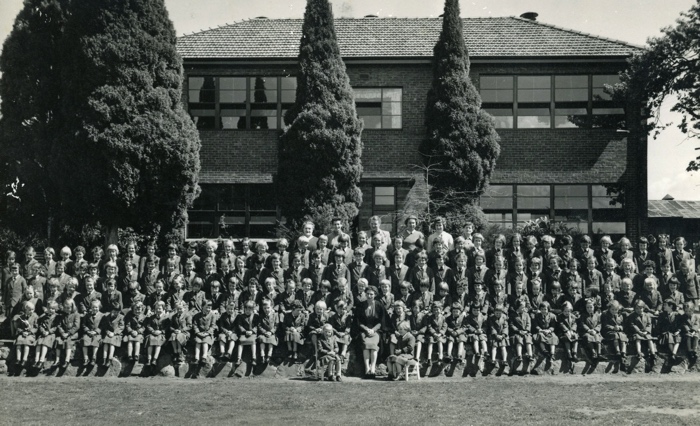 The original Junior School building overlooked the oval and opened in 1937. Staff members taught all subjects to their classes except for Physical Education and Singing. For assembly each morning the furniture in the Prep 1 and adjoining Kindergarten room were moved aside for all the girls to sit on the floor. Miss Jean Barnfather led the Junior School from 1945 until her retirement in 1982 with many Korovians recalling their Kindergarten (Prep) days under the watchful eye of ‘Barney’. A new 4 storey Junior School was opened in late 1963 dedicated by Bishop Donald Redding, Chair of School Council, as the Donald Redding Wing. The first excited students moved into the modern and light filled state of the art classrooms, with wonderful views and attached cloakrooms. Significant refurbishments were carried out in 2010 with a new opening and dedication and further improvements in 2018. 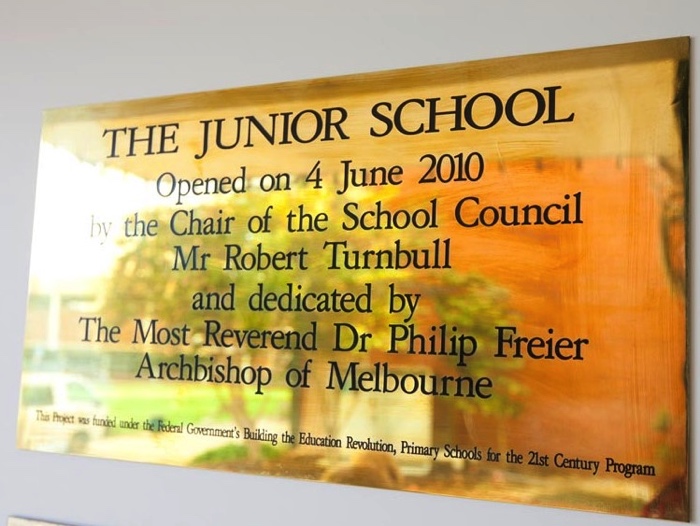 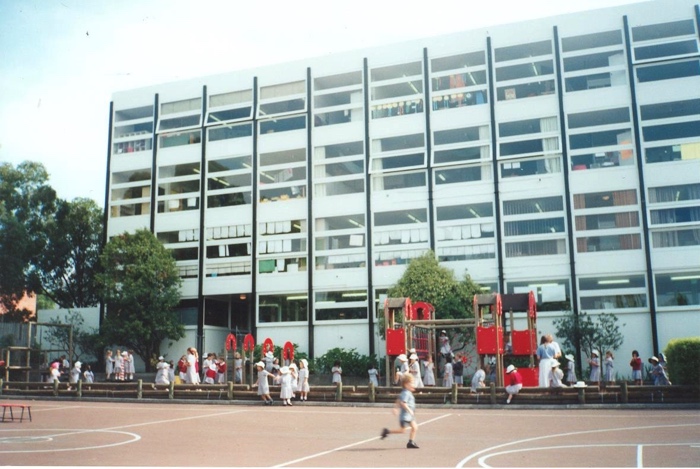