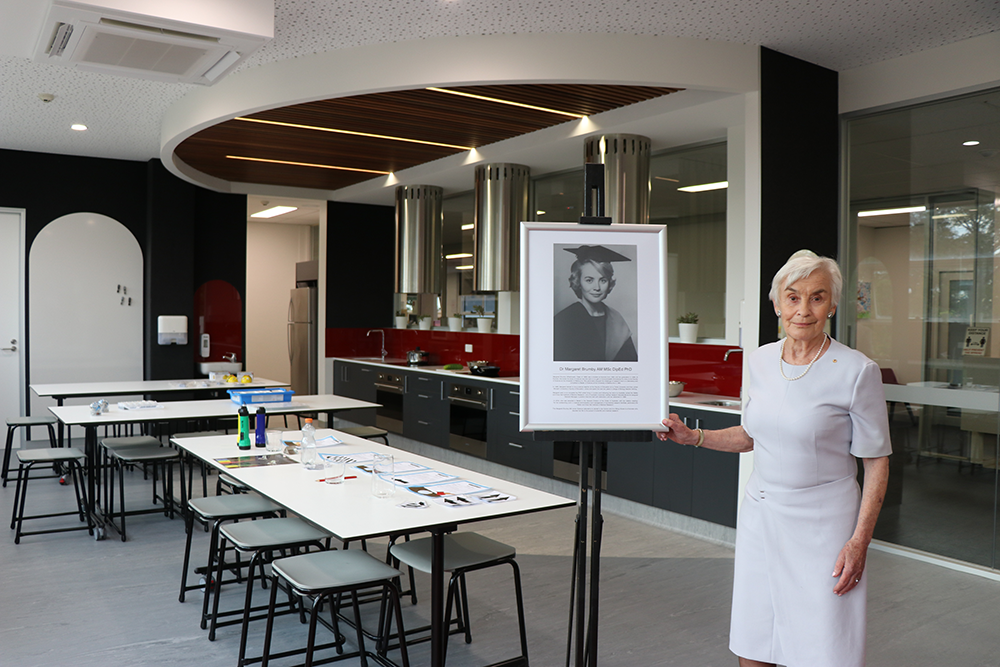 On Wednesday evening, at the Junior School Welcome Cocktail Party we officially opened the Margaret Brumby AM Junior Science Laboratory.

This fantastic new facility generously funded by the Korowa Foundation, will enable students from Prep to Year 6 to conduct experiential and investigative learning via the use of specialised equipment and maker space facilities of the highest standards. 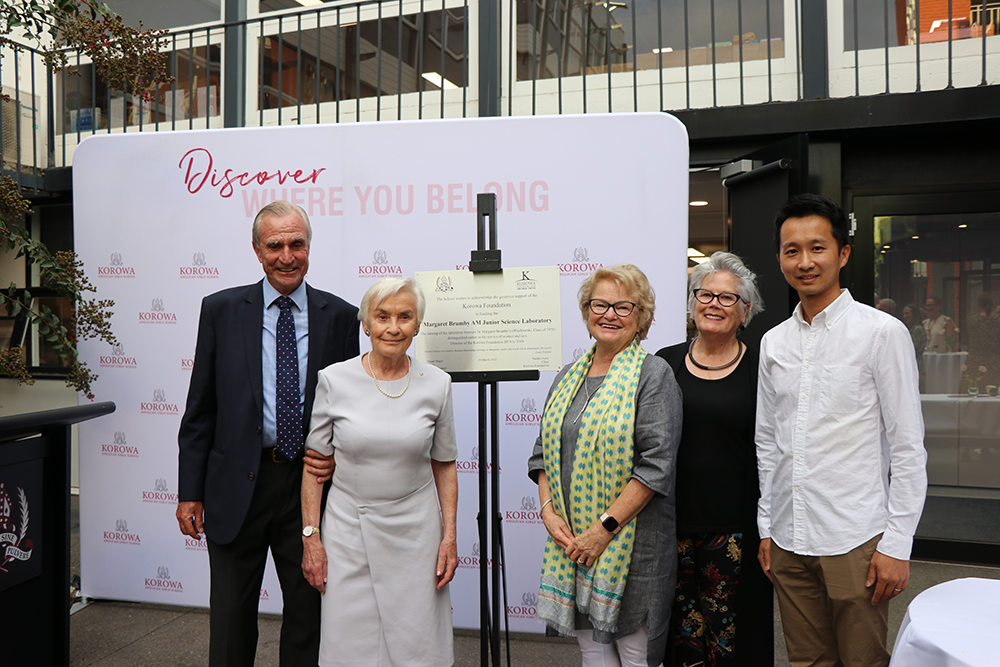 Dr Margaret Brumby AM (Wiadrowski, Class of 1958) has had a long and distinguished career in science. This passion began in her years at Korowa. Margaret gained a Commonwealth Scholarship and entered the Faculty of Science at the University of Melbourne completing a Bachelor of Science and a Master’s degree in Science in 1963. Following a move overseas, she completed her PhD at the University of Surrey. Upon returning to Australia, she was appointed the inaugural General Manager of the prestigious Walter and Eliza Hall Institute of Medical Research, a position she held for nearly 20 years until her retirement in 1998. In 2004, Margaret received a Medal in the Order of Australia that recognised her outstanding contribution to medical research. Margaret was a Director of the Korowa Foundation from 2014 to 2018. We were delighted to welcome Margaret and her husband Ian last night where she unveiled the commemorative plaque bearing her name. A well-deserved honour for a loyal and distinguished Korovian. 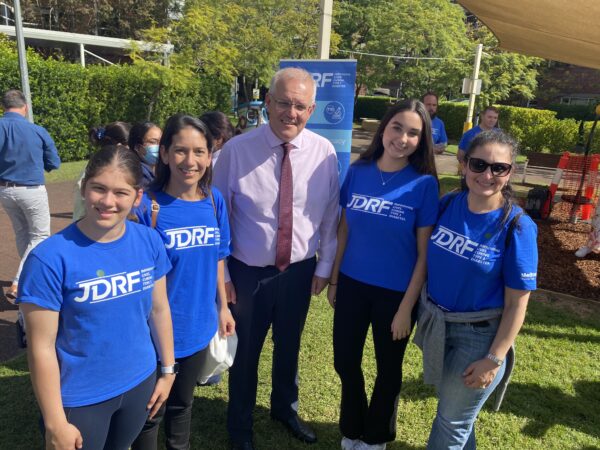 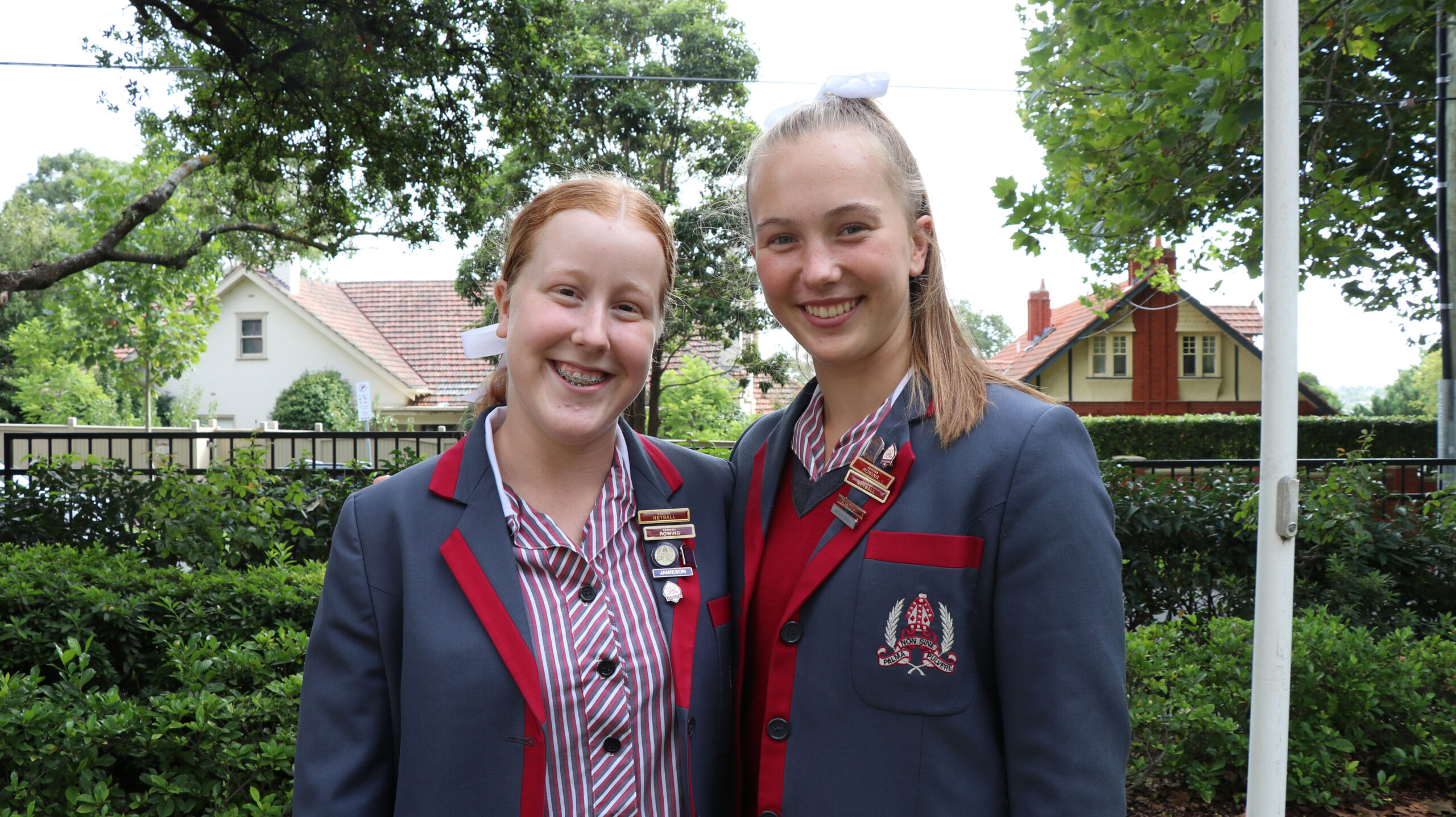 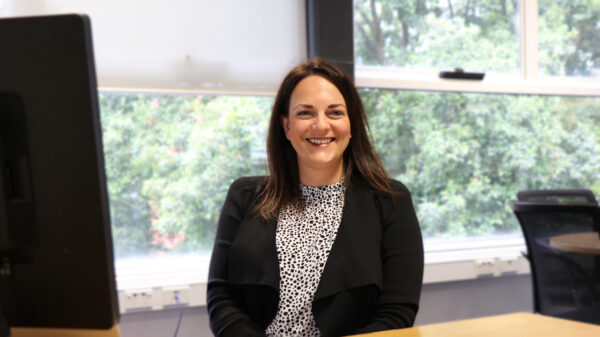